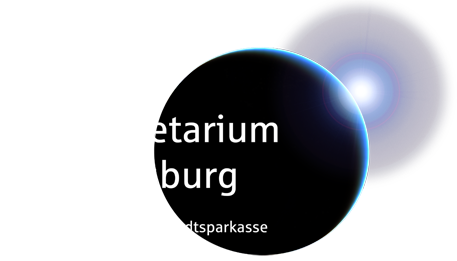 MARS1001: A JOURNEY TO THE RED PLANET

In the near future humankind is facing the greatest adventure of the 21st century: The first Humans are traveling to Mars. This Mission is a key to reveal the secrets of the solar System and its Planets.

How would it feel, to witness the first humans landing on Mars, live on TV?

We will follow the Space-Journalist Miles O’Brian, who is reporting ‘live’ from the Mission Control center and observe the start of the “Iris 1” space mission to Mars. Within the Dome of the planetarium we become part of the events and partake on the first interplanetary voyage. We follow the crew on their 1001 day long scientific operation to Mars and back and explore our neighbouring planet with them.

The first men and women, who will travel to Mars are already living among us. Their findings will show if humanity may find a future far away from our origins here on Earth.

This fascinating venture is a fictive documentation that presents realistically how such a Mission to our neighbouring Planet could be accomplished.

The story convinces not only with scientific and well researched details, but nonetheless with the emotional connection we are able to make to its heroes. So Come on Board and accompany the Iris1 crew on the greatest adventure of the 21st century!

A produktion of Mirage 3D in Kooperation together with Evans & Sutherland and GOTO Inc.